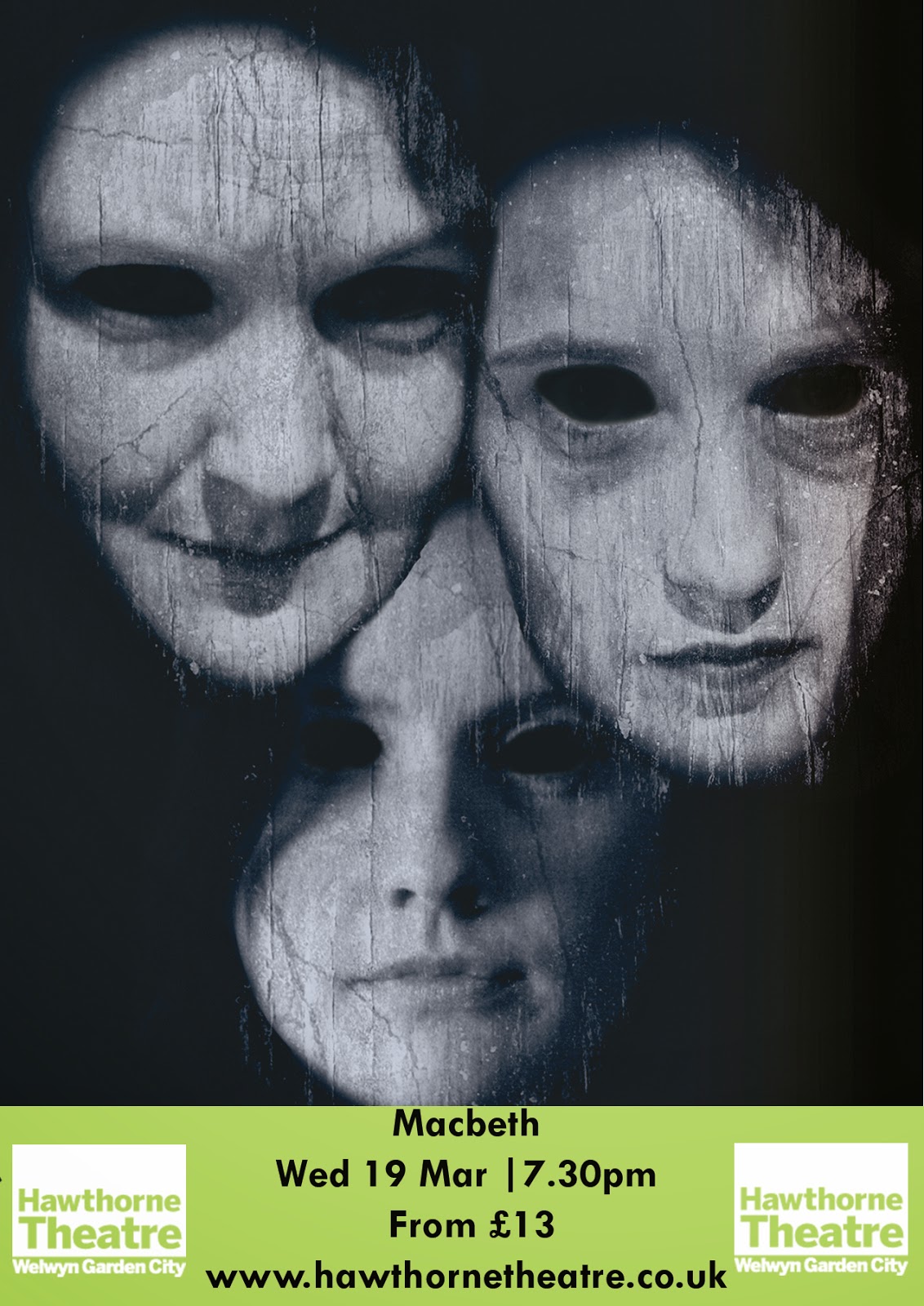 Most importantly the cast were completely believable. I felt that the actresses particularly excelled; convincingly playing men, witches, a child, and completely changing character in an instant. Utterly captivating, even though my knowledge of Shakespeare is a bit rusty at best!
Posted by Unknown at 11:05